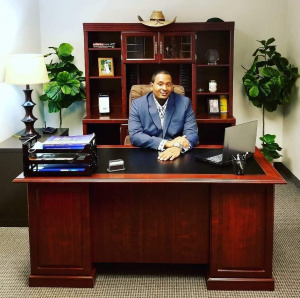 Founder Chris French Sr has been around the FOREX world since April 2015. Throughout his journey, he has experienced numerous elements of the markets. Mr. French has taken courses online as well as private face to face training locally from a six figure earner.

Nicknamed “The Blueprint”, Chris’ “aha” moment came in December 2015 when he realized that price action was not that hard to learn as people on Facebook said it was.

On January 6, 2016 Mr. French started Texxas Take Over wherein he began training individuals from all over the world. To date, he has mentored 1,102 students from 29 countries around the globe. ( June 12, 2022 )

Chris is one of the very few FOREX mentors that offers his students 100% free “live” on and offline training webinars/seminars.

Currently residing in the Dallas-Forth Worth Metroplex,  Mr. French is a loving husband, father, and grandfather of 6.